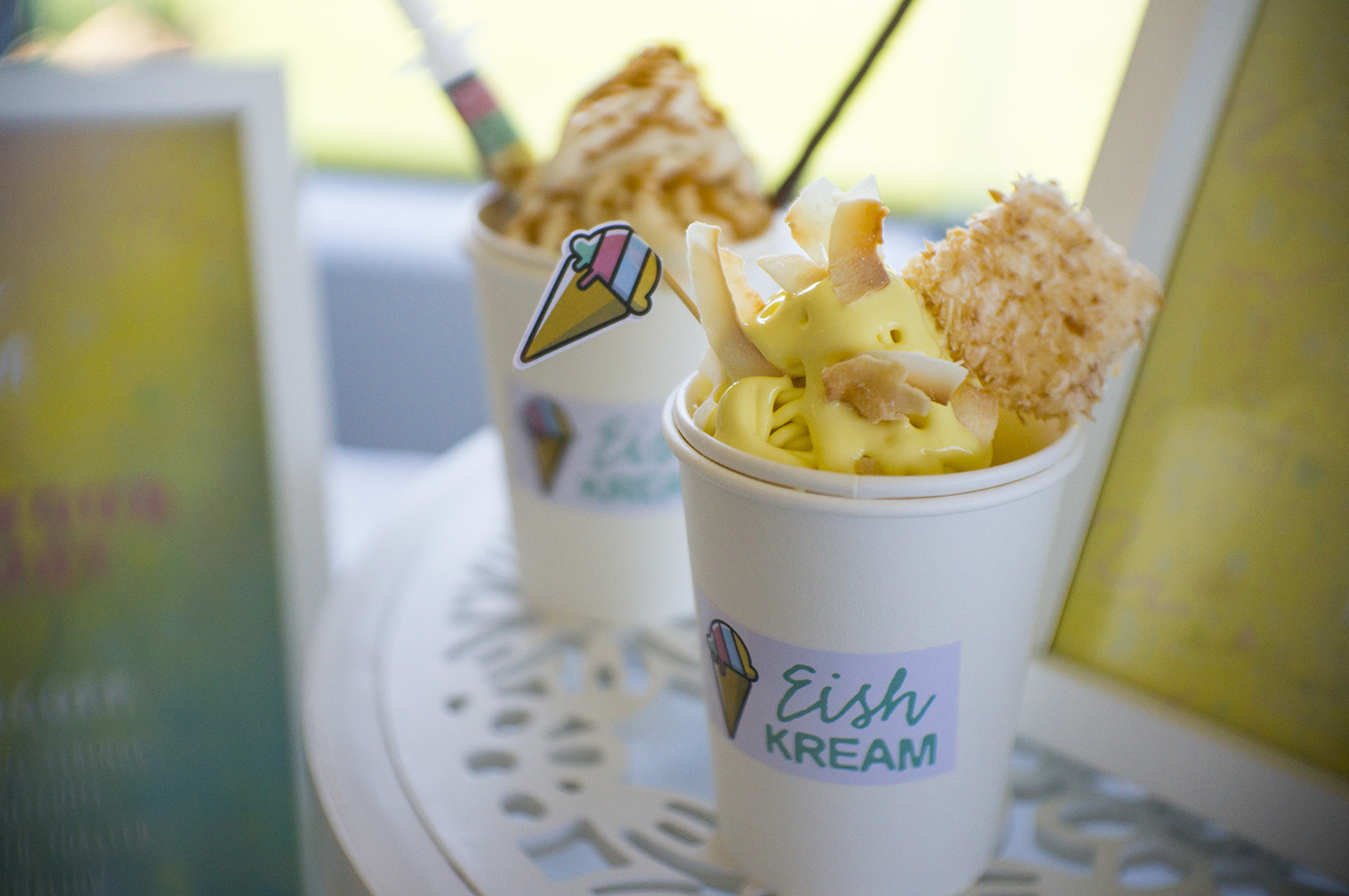 Eish Kream enjoyed its first outing at the Smarket, recently held at 8 Morrison Street down in Durban’s Rivertown district. With love all in the air and Valentines having being just a few days away it was only fitting for us to debut with some romance inspired flavours.

Lucky in the Lime or a Kiss from a Rose served with love and lots of sweet hearts were the flavours of the day. Those who were feeling lil cheeky mixed it up with a bit of both and all the nostalgia of being a kid again with the tastes rainbow at the tip of their tongues.

Our spaghetti soft serve lit up the faces of those seeking refuge from the scorching temperatures of the day with an chilled Eish Kream! 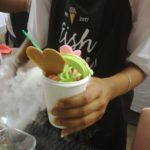 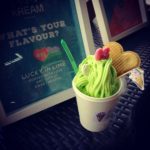 One Reply to “Smarket Debut”